For the second consecutive year, the company was included in the list of the 500 “Growth Leaders” production companies in Italy and selected as “Best Performer” in Bologna

Two important awards for ACS (Advanced Composites Solutions) Srl. For the second consecutive year, the company was in fact included in the list (drawn up by “Il Sole 24 Ore” and “Statista”) of the 500 “Growth Leaders” production companies in Italy, i.e. with the best result in terms of average annual growth (Cagr) between 2018 and 2021.

Furthermore, according to the ItalyPost Study Centre - which analysed the financial statements of companies in Bologna that had outperformed the average between 2018 and 2020 for the “EmiliaPost” and “Corriere della Sera” newspapers - ACS is one of 1000 companies selected as “Best Performer”. It will receive an award in the Sala Felsina of the Best Western Plus Tower Hotel Bologna on Monday.

“We are grateful for these awards – declares the engineer Roberto Catenaro, sole director and founder of the company – which are in part a reward for the efforts sustained during the pandemic and an unprecedented international crisis that has shaken markets worldwide. We will continue to invest in innovation, aiming to grow not only in terms of numbers, but also as a leader in manufacturing innovative components for supercars, helicopters, planes, and other industrial productions utilising lightweight and resistant materials such as composites.” 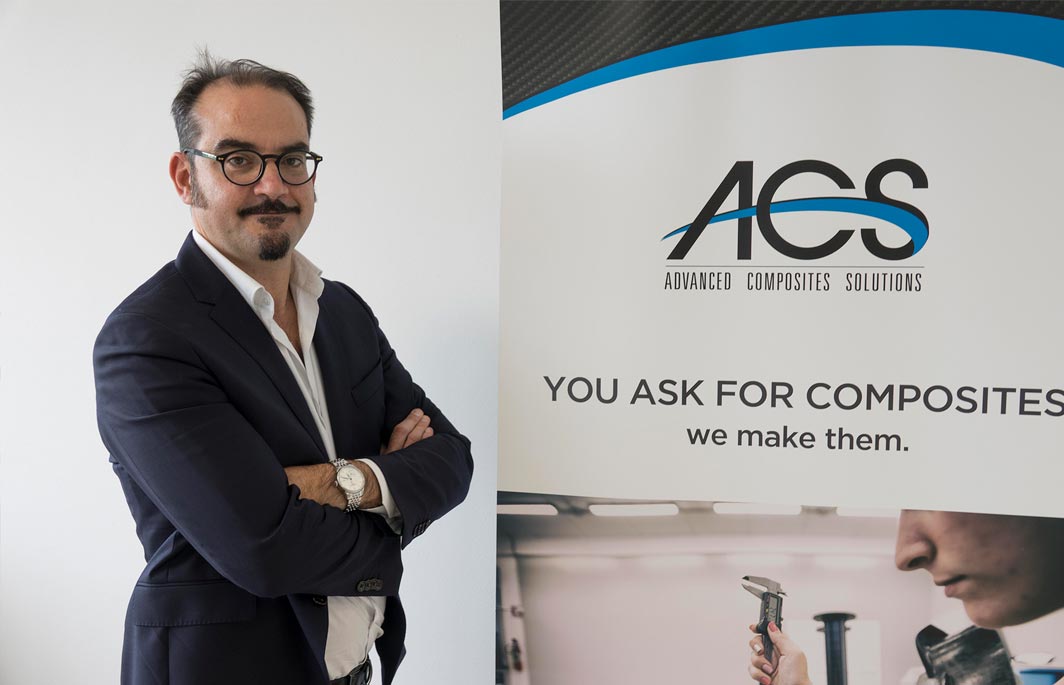 For the second consecutive year, the company was included in the list of the 500 “Growth Leaders” production companies in Italy and selected as “Best Performer” in Bologna 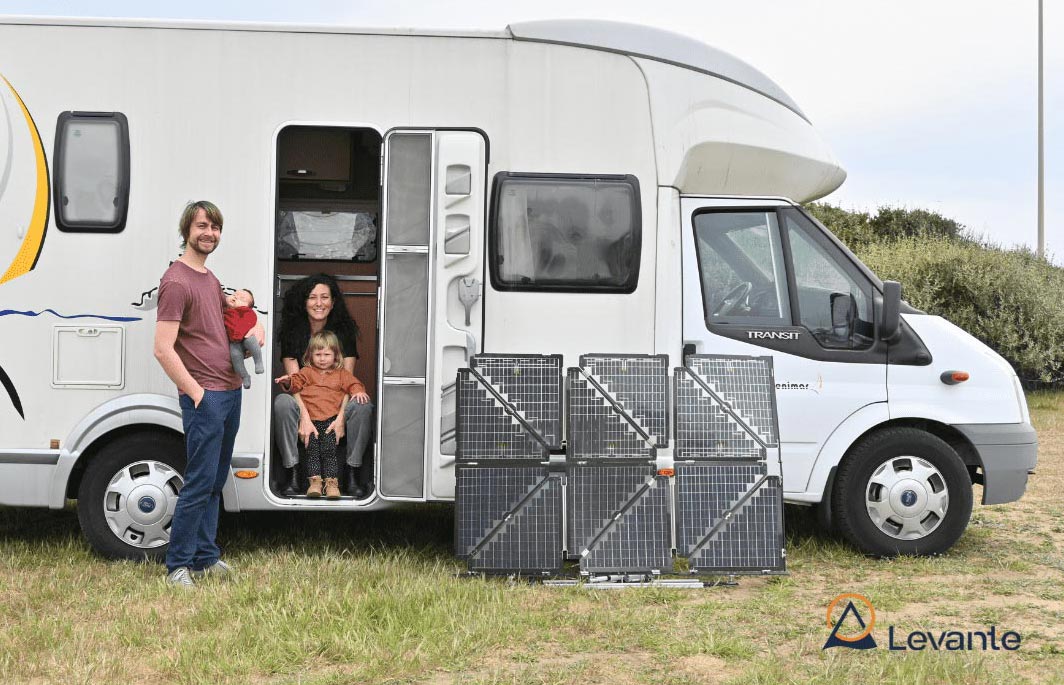 A portable solar panel made with supercar waste material

Price for collaboration between the startup Levante and ACS 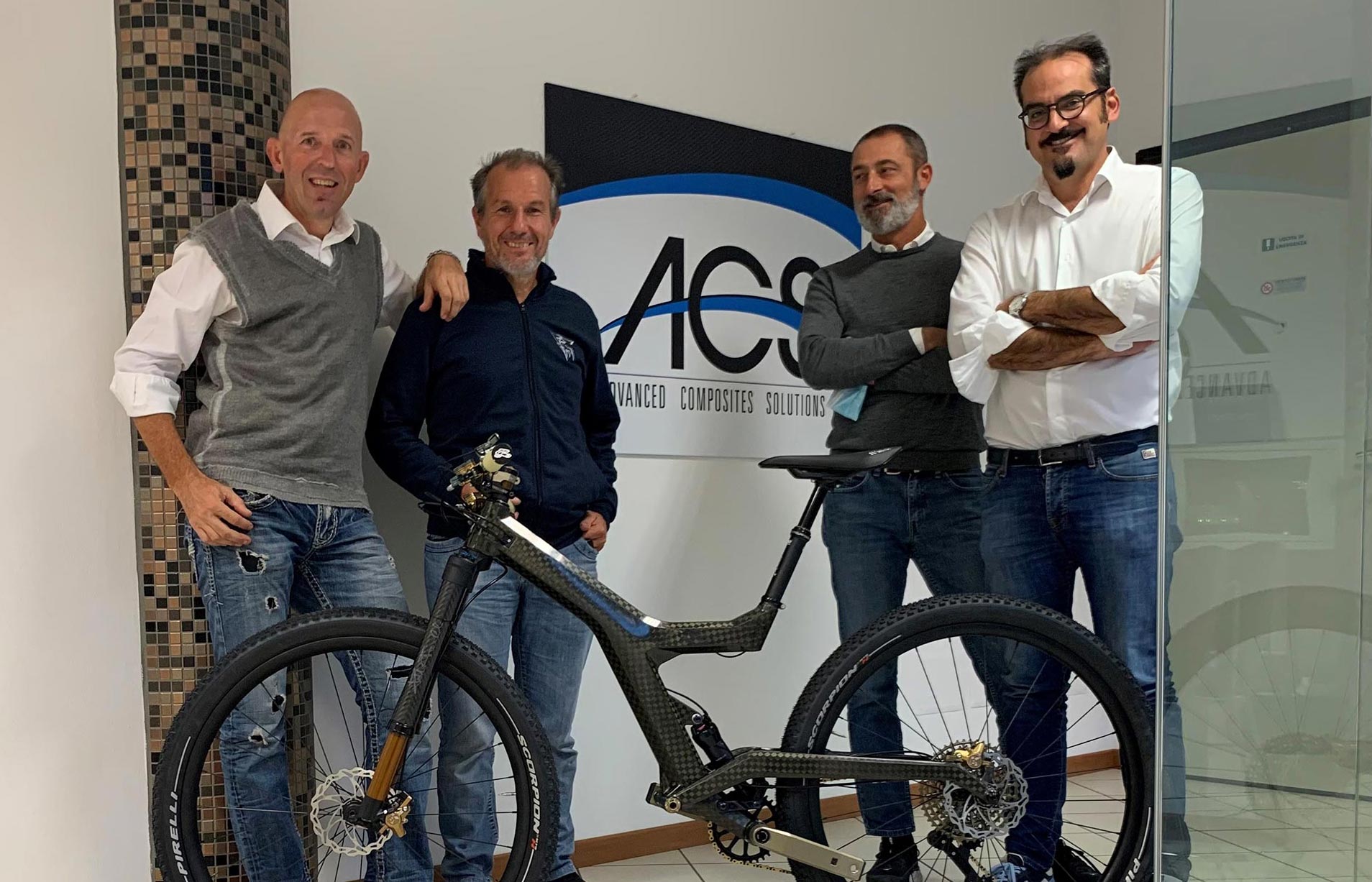 El Camös, the innovative bike entirely made of carbon

Come and meet us